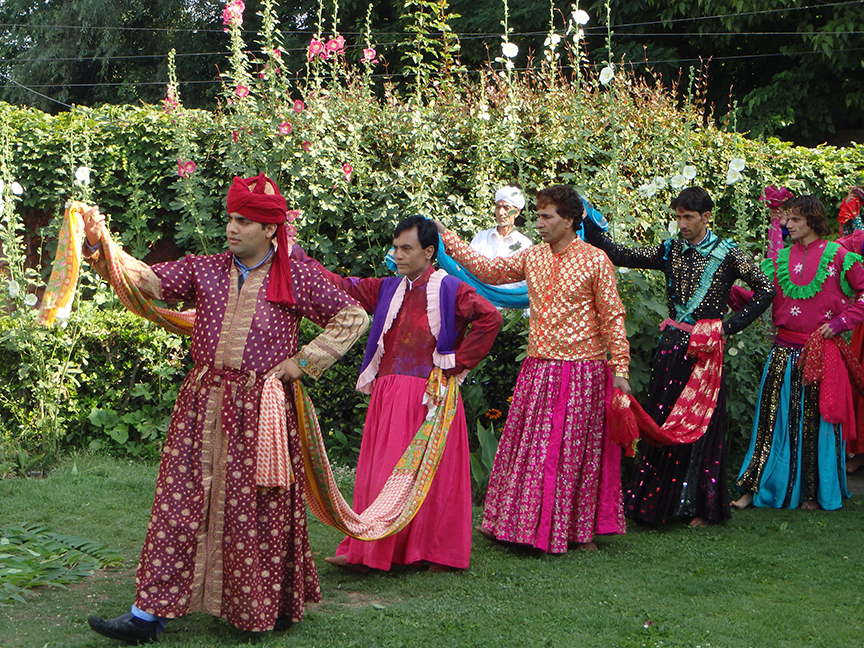 In 2015 CoC documented texts and performances of the elusive Kashmiri Bhand performers. Coming from traditional families of performers, they create a form of roaming theater incorporating dance, music, drama, satire, poetry and history. It is called Bhand Pathar and is unique to Kashmir.

About Bhand
Bhand performers throughout North India descend from Mughal and earlier Persian courts, defining a socially significant role for the fool, the satirist, the impersonator. These performers are now crafting their way through the 21st century, deep repositories of culture in themselves.CoC is undertaking a comprehensive initiative with the Kashmiri Bhand Pathar performers to document their performance, digitize their historical records and teachings, translate the only known book on Bhand Dance, and devise new performance and creative opportunities to connect with a younger and wider audience. 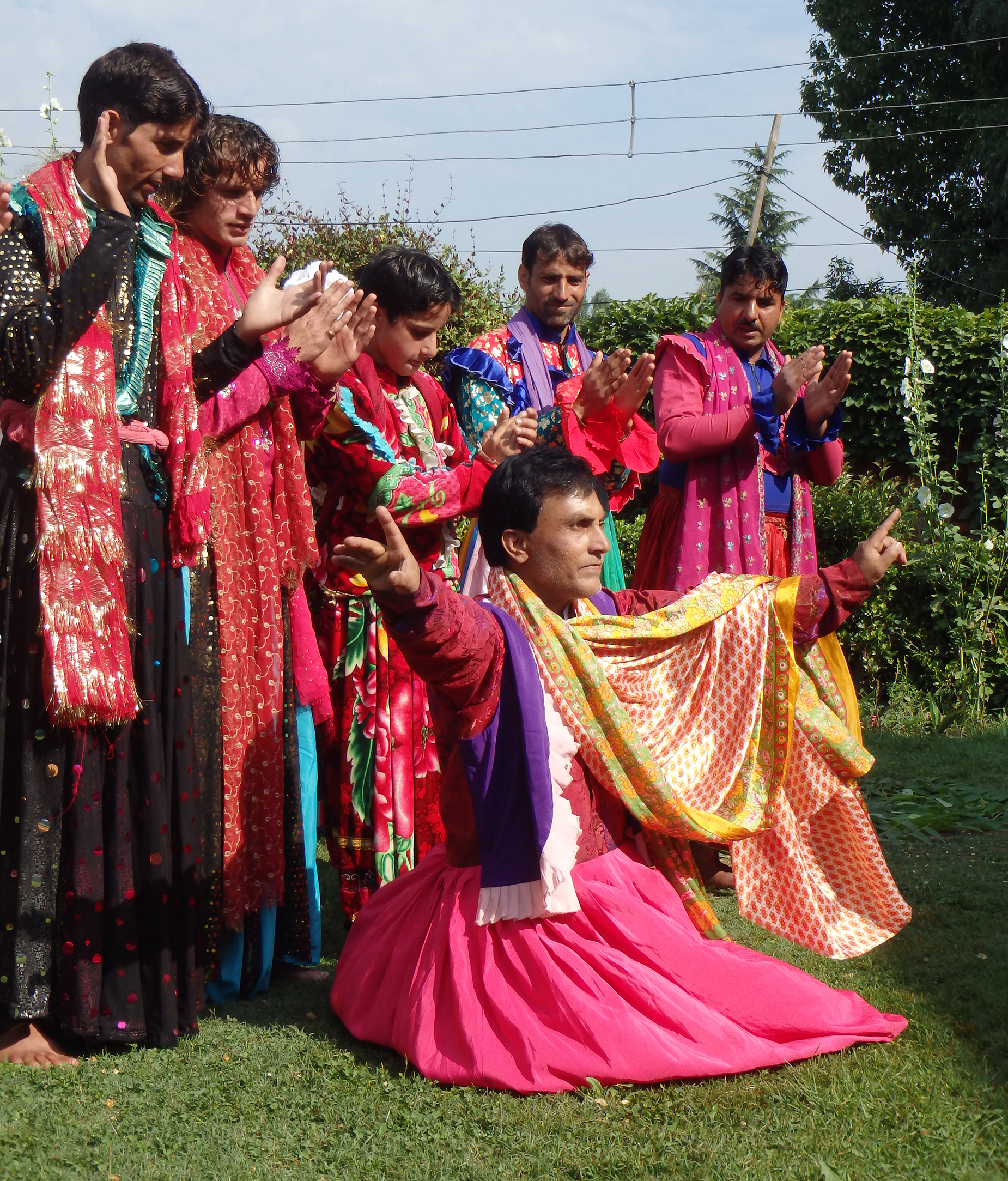 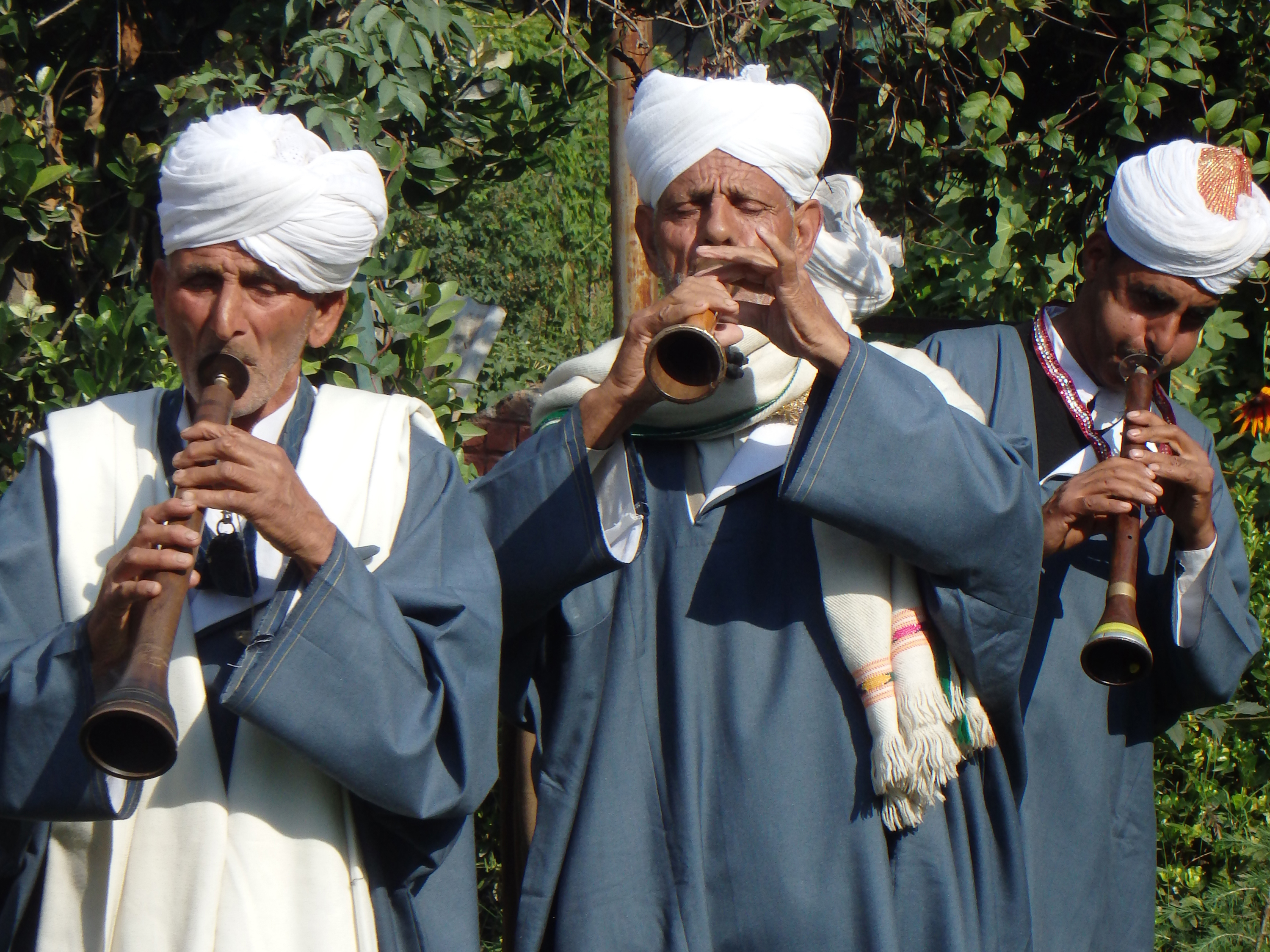